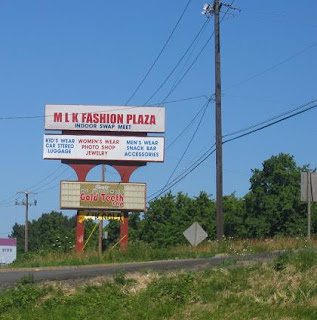 Martin Luther King Jr Boulevard in Portland
All across America's inner-cities are streets named after the great civil rights leader, Dr. Martin Luther King, Jr. Many of these streets that bear Dr. King's name are found within the commercial corridors of historically black neighborhoods.
Often times these historical black commercial corridors have deteriorated through decades of disinvestment that was ironically triggered by desegregation which was apart of Dr. King's dream.
For many inner-city residents, Dr. King's dream is a dream deferred as poverty rates, unemployment, high school graduation rates are comparable to the economic conditions of pre-segregation as can be seen by a drive though the many inner-city boulevards bearing Dr. King's name.
Here is a photo compilation of Martin Luther King Jr Boulevards found in America's inner-city. 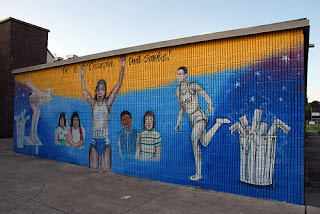 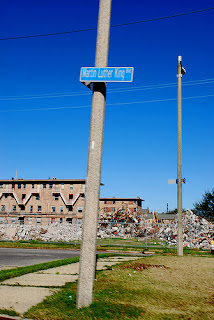 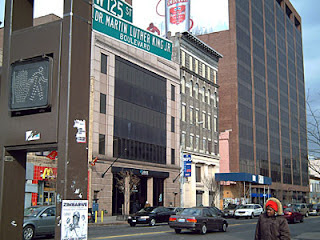 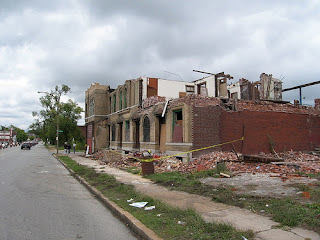 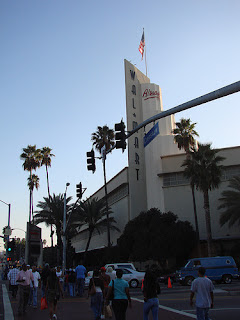 Nice Langston Hughes reference D. How this deterioriation has become status quo....how it's just been "allowed" to deteriorate... is a mystery to me. It's really sad, that's for sure.