Posted by Toure Zeigler at Thursday, December 16, 2010 No comments:

The Ghost Cities of China

From the Business Insider:

The hottest market in the hottest economy in the world is Chinese real estate. The big question is how vulnerable is this market to a crash.
One red flag is the vast number of vacant homes spread through China, by some estimates up to 64 million vacant homes.
We've tracked down satellite photos of these unnerving places, based on a report from Forensic Asia Limited. They call it a clear sign of a bubble: "There’s city after city full of empty streets and vast government buildings, some in the most inhospitable locations. It is the modern equivalent of building pyramids. With 20 new cities being built every year, we hope to be able to expand our list going forward." 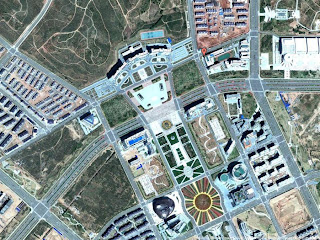 No cars on the street 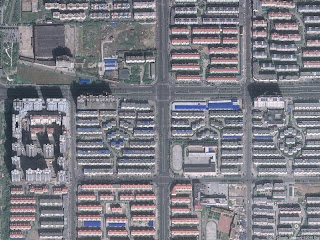 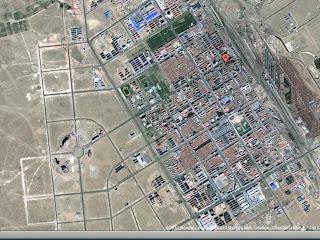 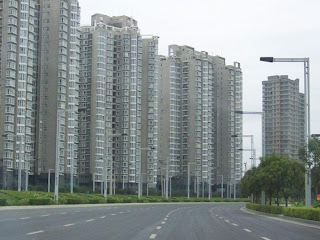 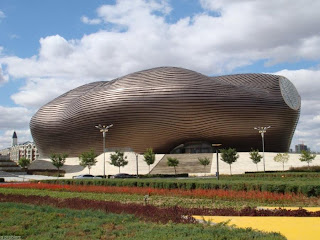 Photo credits belong to the Business Insider
Posted by Toure Zeigler at Thursday, December 16, 2010 No comments:

Labels: Around the World, Sustainability

Dan Heath and Chip Heath from Fast Company Magazine explain why it's not enough to give people something they need.

"Ray Bard, founder of Bard Press, learned a lot about book publishing from a mistake he made early in his career. He was the agent for an author who'd written a book describing the cycle of pregnancy from a husband's perspective. It was a thoughtful book, certain to help men understand the physical and emotional changes that their wives were experiencing. Bard and the author both knew they had a hit: The book's audience included millions of men.

But when they sent the book proposal around, not a single publisher made an offer. The publishers reasoned that, while men would undoubtedly benefit from the book, they didn't know they needed it. Broadly speaking, men do not crave greater empathy with their wives' bodily changes. To Bard's dismay, the book was never published.
If entrepreneurs want to succeed, as venture capitalists like to say, they'd better be selling aspirin rather than vitamins. Vitamins are nice; they're healthy. But aspirin cures your pain; it's not a nice-to-have, it's a must-have."


Planners are often caught in the same dilemma of how to sell the public something we think they need. Often times in Planning, the public at large does not respond to a community issue unless there is a fire to put out. The public can quickly organize when they feel an eminent threat to their community coming. But how do you sell a community on other imposing threats that they do not see coming without screaming Fire! (as East Coast Planners we scream Walmart's coming and communities come out running).

Often times, good planning principles are viewed as vitamins when they are really aspirins. Good planning principles can reduce a community's transportation costs, help reduce inflated housing prices and develop stronger community connections which improves social services and provides a wider community safety net that reduces the need for government aid. But often times the sellers of this message are not seen as a respected doctor prescribing aspirin but instead were viewed as hippy clerk working at a health food store telling you that these box of magic beans will give you more energy. Blame it on the seller I guess...or blame it on us planners, for not fighting back from that perception. Either way, what's clear is that while planners have a great message, we have a poor marketing campaign for our ideas.
Posted by Toure Zeigler at Tuesday, December 14, 2010 No comments:

Urban Revival is for the Child'ren Part 2

The show is probably part of the reason I'm in my profession now. I was a geography nerd. As a kid I always wanted to be on this show.

Where these dudes really trying to break it down at the 1:25 mark?
Posted by Toure Zeigler at Tuesday, December 14, 2010 1 comment:

Naïve art is a classification of art that is often characterized by a childlike simplicity in its subject matter and technique. While many naïve artists appear, from their works, to have little or no formal art training, this is often not true. 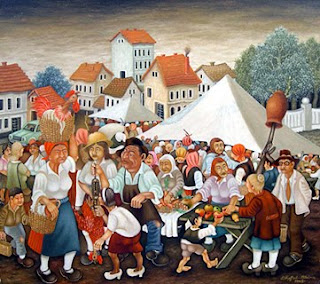 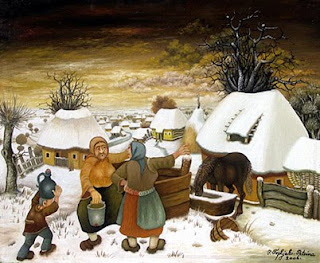 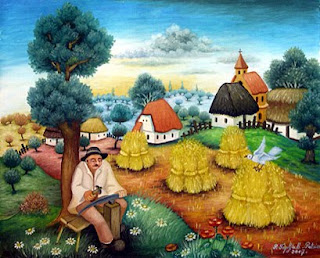 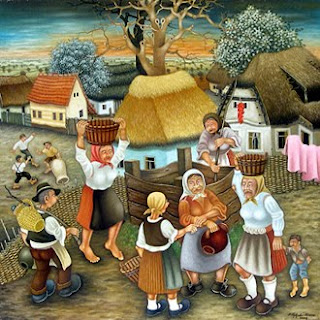 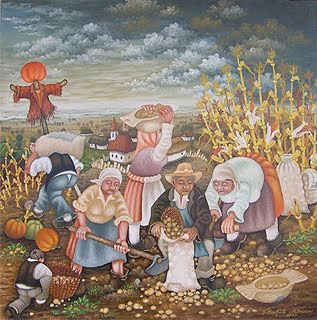 A LOVE LETTER FOR YOU - West Philadelphia Murals

Posted by Toure Zeigler at Wednesday, December 08, 2010 No comments: