Last week a 5 part documentary series on Newark, New Jersey called “Brick City” aired on the Sundance Channel. The series was an excellent look at a tough nosed city fighting to rehabilitate itself from decades of violence, blight, poverty, back-handed politics and everything else that troubles inner-city communities. The show is centered on Newark’s highly motivated, energetic and young Mayor, Corey Booker. The Mayor, along with his staff and countless number of residents struggle to find ways to empower residents, steer youth away from gangs and reduce violent crime.

In this never ending struggle of poverty and violent crime another life is lost on a Newark street and the Mayor has to be available for comment to assure residents of their day to day safety and to demand that justice will be sought against the perpetrators. Throughout the series, this scenarios is played out multiple times leaving residents feeling any more safe or confident that justice will be sought (despite a significant reduction in murders from the year before).

Today I read about an honor roll student in Chicago who was beaten to death while walking to school. Just haven seen “Brick City,” I couldn’t help but wonder what would Mayor Booker do if he were in the Chicago’s mayor’s position…make another speech? I’m sure in Mayor Booker’s speech he would talk about how communities need to come together to overcome their ills, that we all must work harder together to protect our future, the youth and that law enforcement will work harder and smarter to try to prevent crime. But I just don’t believe these speeches anymore. This is not meant to mock or chide Corey Booker or the position that he is in as Mayor but I do not believe that if we work harder, smarter or more united that we will bring forth change. There is nothing the Mayor can do without systematic change to how cities and its suburbs are taxed and governed as well as taking a regional outlook on how to concentrate resources and improve access to employment centers, education and health institutions for everyone within a metropolitan area. Without systematic change, another speech…is just bullshit.

One of my favorite shows is “The Wire,” a fictional but very real portrayal of the inner city life and politics of Baltimore, Maryland. Fictional scenes from “The Wire” could have been easily interchanged for the non-fictional documentary of “Brick City.” During one of the final scenes of the third season of “The Wire,” an aspiring councilman who has hopes of becoming mayor makes a very ambitious speech that if the city does not come together united that the city’s neighborhoods will be permanently succumbed to violence. And if the police could just work a little bit harder and smarter, they can win the war on drugs. The dramatic scene and the very ambitious and captivating speech ends with a loud roar and applause from the council chambers to which the creators of the show say in their commentary of the scene…bullshit.

Just as in fiction as in real life, the problems of the inner-city are not just behavioral but structural. It does not matter how well someone’s good intentions are or how well a structure is dressed up, if the structure is built on a loose foundation such as a hyper-concentration of poverty, poor education, poor access to jobs and healthcare…the structure will collapse almost every time.
Posted by Toure Zeigler at Tuesday, September 29, 2009 1 comment:

Tales of a City Planner

Have you ever met an old grizzly cop or an even fairly young but disillusioned cop who has been mentally and emotionally beaten down by the job that all they fail to see anything positive?

Well at times, I feel that city planning can lead to the same disillusionment. Almost any job that deals with the public, probably tests your faith and patience in the democratic political process…and people in general.

What is the source for this bitterness and cynicism? I believe the source for most planners is that many planning offices are reactionary and not proactive. This is a particular problem for young planners who come out of planning schools feeling like social activists and often become frustrated by the seemingly slow pace of government. Older planners have seen it all…and believe in nothing now. Just joking, but there are more than a few planning veterans who have turned from skeptics into cynics.

To be fair, I do know a fair share of planning vets who are also positive and are strong advocates of new planning theories that can improve the way we plan our environments. Strangely I find these planners never-ending hope to implement new planning theories to be slightly disillusioned as well. Maybe I’m a cynic too.

The problem with cynicism in planning is that you believe no new planning theory will work because everyone is stupid (yes, we think highly of ourselves). No, we do not think everyone is stupid but we do feel that there are a lot of people in the planning process who do not have the best of intentions that often effect plan implementation. In every plan you will have people ranging from other government agencies to the public that are meddling, self-serving, small minded, biased, looking for the quick fix, discriminatory and fearful. Working alongside these different factions can definitely turn you into a cynic.

The problem with being a cynic in planning is that you fail to see the full picture of what can be done. Any new planning theory that is being proposed is automatically torpedoed because we see all the problems of what could go wrong.

Here’s the deal, planning is a very intuitive profession. Planners figure out how to make things work in sometimes very unconventional ways. Since this is not a technical profession there endless amount of ways to solve and attack a problem. In fact, planning forces you to be creative because communities are never exact carbon copies of one another. We have to be creative in finding the best end result for each individual community. The end result maybe similar to another community but never the same. So the minute we become cynics we limit our creativity we fail to find the best solutions for communities.

So how do we help young planners or just planners in general avoid becoming cynics? My guess is through a bottle of Jack Daniels. I’m sure you have better solutions…all comments on this matter are welcome.

Thanks for reading!
Posted by Toure Zeigler at Tuesday, September 29, 2009 5 comments: 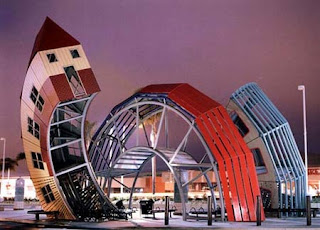 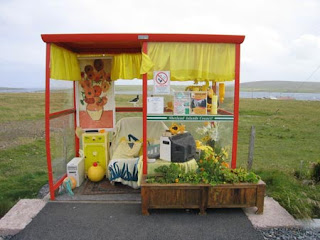 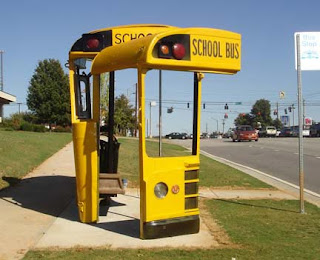 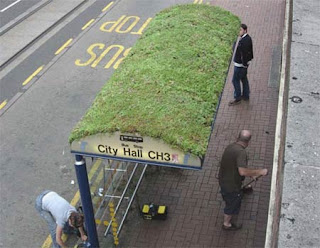 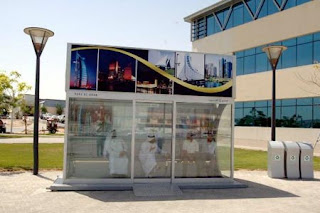 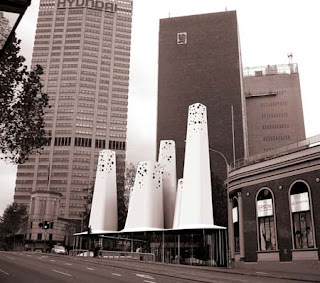 Posted by Toure Zeigler at Wednesday, September 23, 2009 No comments:

Labels: Around the World, Art, Transportation

Posted by Toure Zeigler at Wednesday, September 16, 2009 No comments:

We got invited along to do some video mapping projections at a secret festival in the North East of England. The theme and logo of the party was the heart. We spent a couple of weeks in the studio creating the show which opened the party.

Posted by Toure Zeigler at Sunday, September 06, 2009 No comments:

Posted by Toure Zeigler at Sunday, September 06, 2009 No comments:

BRICK CITY, is a five-part documentary series that captures the daily drama of a community striving to become a better, safer, stronger place to live. Against great odds, Newarks citizens and its Mayor, Cory A. Booker, fight to raise the city out of nearly a half century of violence, poverty and corruption.

Posted by Toure Zeigler at Saturday, September 05, 2009 No comments: