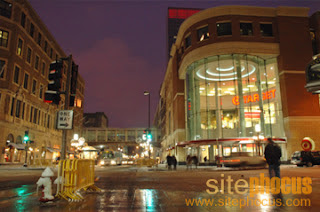 The rise of the Big Box store came into vogue in the American suburbs in the late 1970’s into the 1980’s and has become a staple of suburbs ever since. While as city planners, we are not crazy about the one-story, single land use that consumes so much land with floor space and parking, it can not be denied that these stores are profitable.

Unfortunately, big box stores have been reluctant to say the least to open stores within the inner-city. While many cite factors such as the inner city being not the right clientele or crime, others have simply stated inner city neighborhoods do not have the floor space and acreage available to meet their standard building footprints.

Recently, many big box retail chains have started to invest in cities and have modified their typical building size with smaller square footage, multiple floors and reduced parking or parking garages. The question we pose with this new trend is - Do big box stores hurt cities?

Cities by nature combine several land uses on a single property and will have smaller retail stores competing with each other which often lowers prices and provides better services to customers. Big box stores which were created under the Euclidean zoning of the suburbs do just the opposite of what urban retail is tailored for.

We all know that big box retail has a tendency to make local stores go out of business but what is your opinion of big box stores when they go into depressed markets that have very limited retail? Will the big box store create a market where only large retail can survive or do you believe that a big box store can be a generator of economic growth in the inner city?

What are your thoughts? 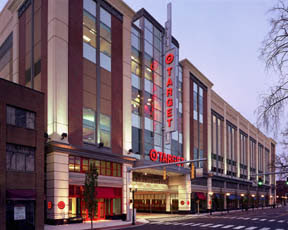 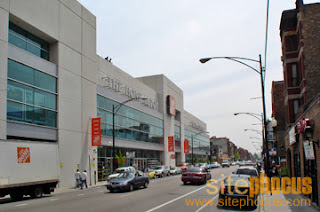 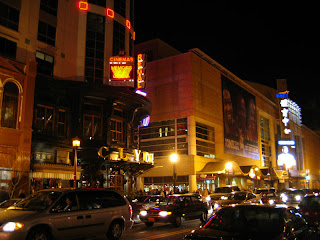 eToro is the ultimate forex trading platform for novice and advanced traders.