My Fair City of Baltimore

Historic images of Baltimore throughout the 1900's. 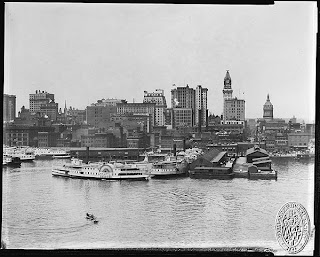 The Baltimore Harbor in the early 1900s. A less then awe-inspiring skyline for the maritime city. 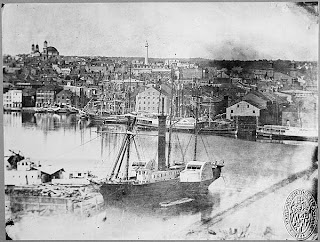 A view of the Harbor looking north in the vicinity of Charles Street. The Washington Monument in Mount Vernon can be seen in the background.

Another image of the Harbor taken much later in the 1900's. If you look close you can see the B&O Building which is now apart of Oriole Park at Camden Yards. 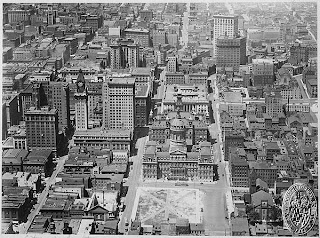 A view of City Hall before the construction of War Memorial Plaza and the War Memorial Building which was finished in 1921. 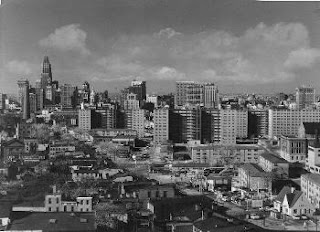 A view of the infamous East Baltimore Flagstaff Housing Projects. This image is mot likely from the 1960's.