Street Art from Around the World

In an anti-establishment movement that’s taking the art world by storm, 6 of the world’s most famous Street Artists whose work is intricately connected to the urban environment were commissioned to paint artworks for the first major public museum display of Street Art in London. The collaborative artists include Blu from Bologna, Italy, the artist collective Faile from New York, JR from Paris, France, Nunca and Os Gemeos, both from Sao Paulo, Brazil and Sixeart from Barcelona, Spain.
.
All 6 artists are represented in major collections around the world and regularly shown in gallery exhibitions but their work began in public urban spaces and remains indebted to Street Art and graffiti traditions. 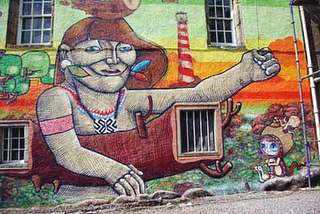 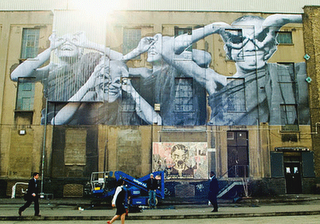 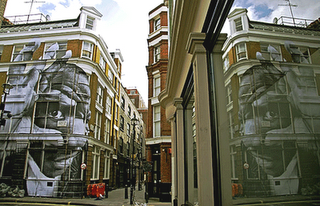 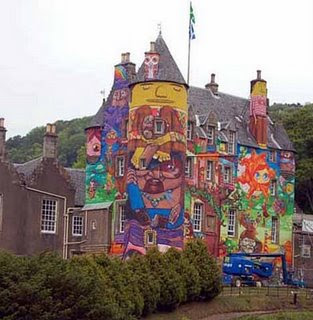 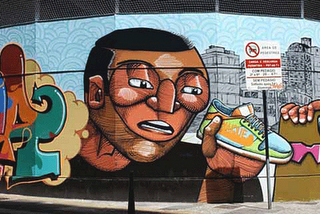 Labels: Around the World, Art